Importance of having Renters Insurance

Home/Our Blog/Importance of having Renters Insurance
Previous Next

Importance of having Renters Insurance 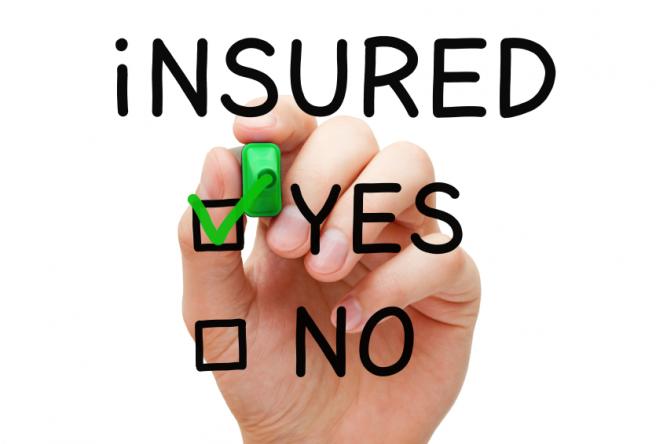 Lets talk renters insurance. It is a misconception that renters insurance is pricey! It is actually the total opposite! More than 60% of American renters cite cost as their reason for not buying coverage. Well, that excuse just doesn’t cut it anymore. The average cost of renters insurance is much less than you may expect. Most policies will run you less than $1 per day, at an average of just $15 each month.

Renters insurance provides financial reimbursement to cover a tenant’s lost or damaged possessions as a result of fire, theft or vandalism. It also covers a tenant’s liability in the event that a visitor is injured on the premises. It covers what your landlord’s insurance wont.

The average person renting an apartment possess an average of $15,000 or more in their household. Imagine a disaster strikes your home or apartment that you are renting becomes damaged due to a fire and all of your precious belongings catch on fire. The average person has at least $5,000 worth of clothing. Could you afford having to replace all your items just because you want to save a couple bucks? Renters insurance is as affordable as a whole large pizza from Pizza Hut a month.

Personal liability covers you if you are legally responsible for an injury or property damage for example if you have a wet floor and a guest slips you are subject to being sued by that person.

Medical payments is one of the most important things that renters insurance covers. If someone other than a resident gets injured in an accident at your place.

You’re covered away from home.

One of the nicest perks of renter’s insurance is that your belongings don’t have to be in your apartment in order to be covered. Do you take your bike to work?  If someone stole it from your workplace, it would still be covered.

It can put a roof over your head.

If your apartment were damaged and you had to live elsewhere while repairs were made, renter’s insurance would cover those costs, too. If there were a fire that caused smoke damage or a pest issue that required fumigation, for example, your coverage would likely pay for a hotel room and meals. This coverage goes by the name of additional living expenses.

Call, click or stop by for your quote today!