The mission of the Great Reno Balloon Race is to provide a premier, safe, family-oriented/tourist-attractive, visually dramatic event that celebrates the joy of flight while remaining free to the public. 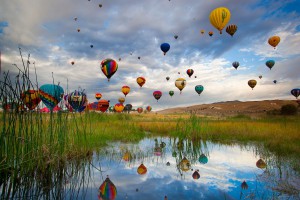 Balloon Races: This year marks the 35th anniversary of The Great Balloon Races. Reno is fortunate enough to be able to witness our skies full with beautiful air balloons all unique and colorful. Attending the balloon races means waking up earlier than usual but it is worth the view! 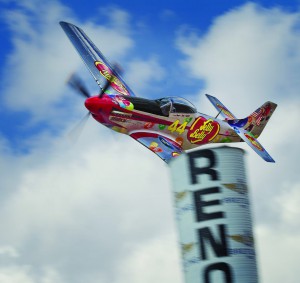 National Championship Air Races: The 53rd annual event is the only closed course pylon racing event in the world, and is the world’s longest running air race. Six different classes of race planes battle just 50 feet from the ground, with the Unlimited and Jet classes reaching speeds over 500 mph. There’s a world-class air show, military display and demonstrations, aircraft and drone displays and great concessions. Experience the action of the “World’s Fastest Motorsport!”

Brief history of the air races: The National Championship Air Races is the last event of its kind, carrying on the tradition of the Cleveland Air Races of the 1920s, 30s and 40s. In 1964, Bill Stead organized an air race near Reno, Nevada, and the Reno National Championship Air Races were born. The event that Bill Stead started in the Nevada desert more than 47 years ago is still going strong. The event has only been interrupted once in September of 2001 when all aircraft in the United States were grounded following the terrorists attacks in New York and Washington.

What day is best to attend? Every day is an exciting day at the races. With so much to see and do, why not make plans to attend more than one day or better yet all week for the ultimate air racing experience? The most highly-attended day is Sunday, the day of the final races, including the Unlimited Gold Race that occurs around 4 PM. However, photographers wishing to get the best crowd-free shots of their favorite planes, or others wishing to experience the Races in a less congested environment are better served attending early in the week when the crowds are smaller. 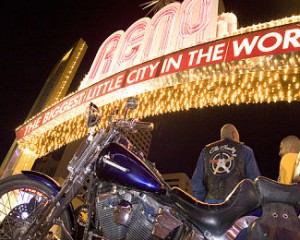 There’s so many fun activities and entertainment options, that it’s impossible to list them all!

Some highlights and new additions to the 2016 line-up: 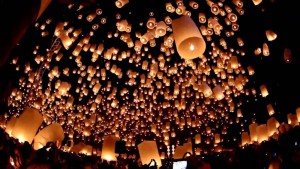 Lantern Fest: The Lantern Fest is an opportunity for thousands of revelers to join together as a community and create an unforgettable spectacle of light. After an afternoon of live music, dancing, and s’mores, when the sun sets and the time is just right, we light the sky with lanterns representing our highest hopes, deepest regrets, and fondest dreams.

Things to Bring With You: Feel free to bring cold food (chips, sandwiches, etc) and water. Hard sided coolers, glass bottles, or alcohol is not allowed and will be confiscated. No tailgating.

For more information about these events please visit the Reno event website!